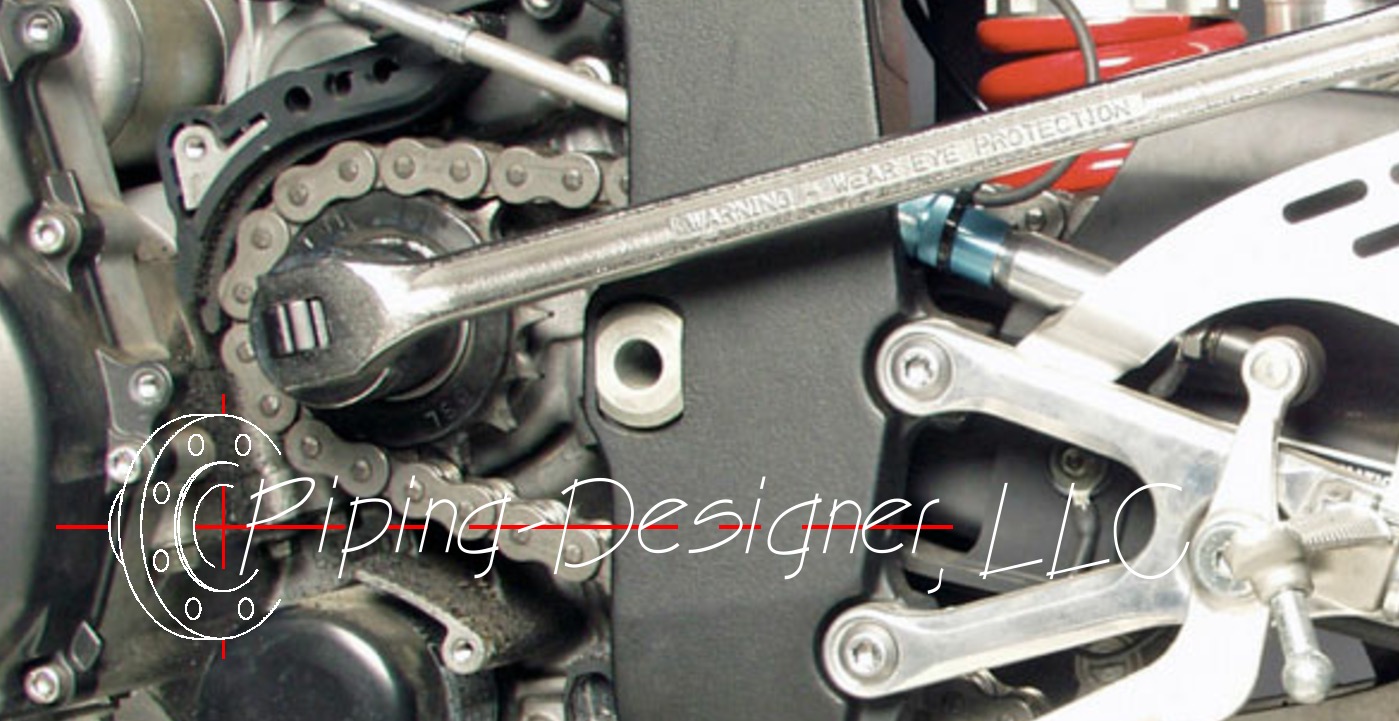 Torque, abbreviated as \(\tau\) (Greek symbol tau) or T, also called moment of force, is a rotational moment.  It is a measure of how much twisting is applied to a fastener.  The units used to measure torque are in the form of force times length.  Usually measured in newton-metres (Nm) if metric units are used or pounds feet (lb-ft) when imperial units are used.

The torque necessary to put into reverse rotation a bolt that has not been tightened.

The torque required to effect reverse rotation when a pre-stressed threaded assembly is loosened.