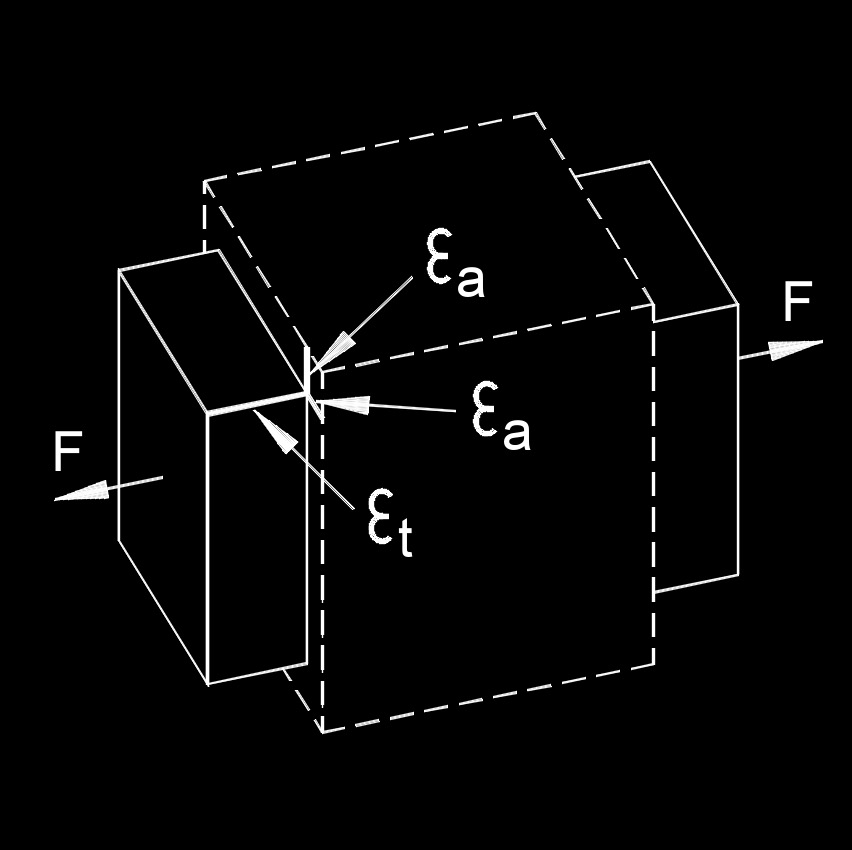 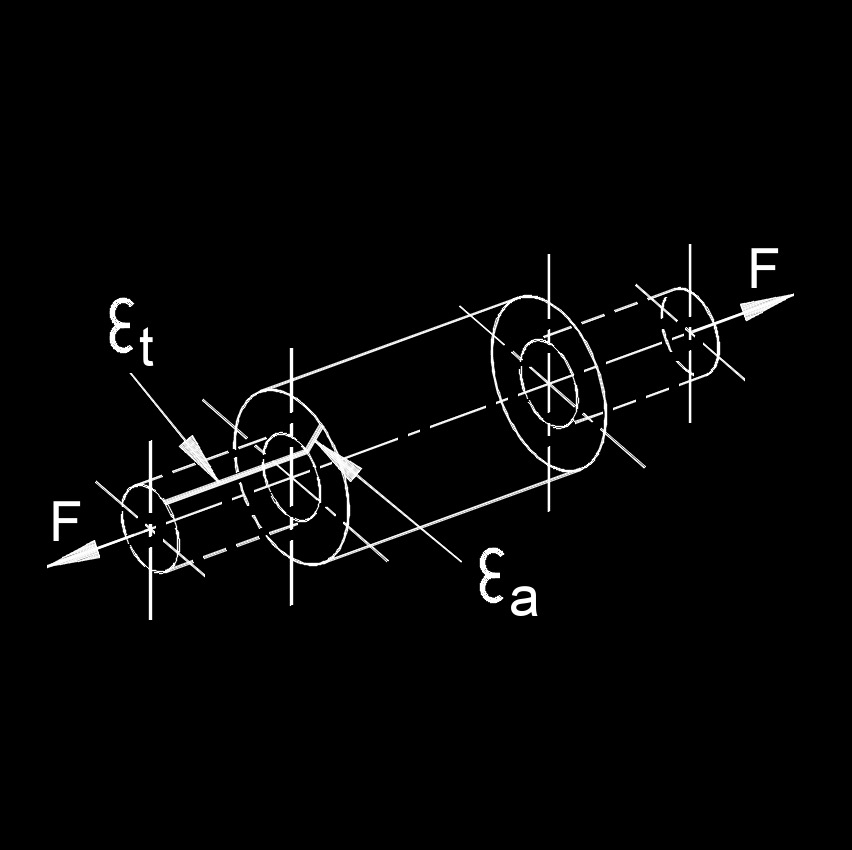 Tags: Equations for Strain and Stress