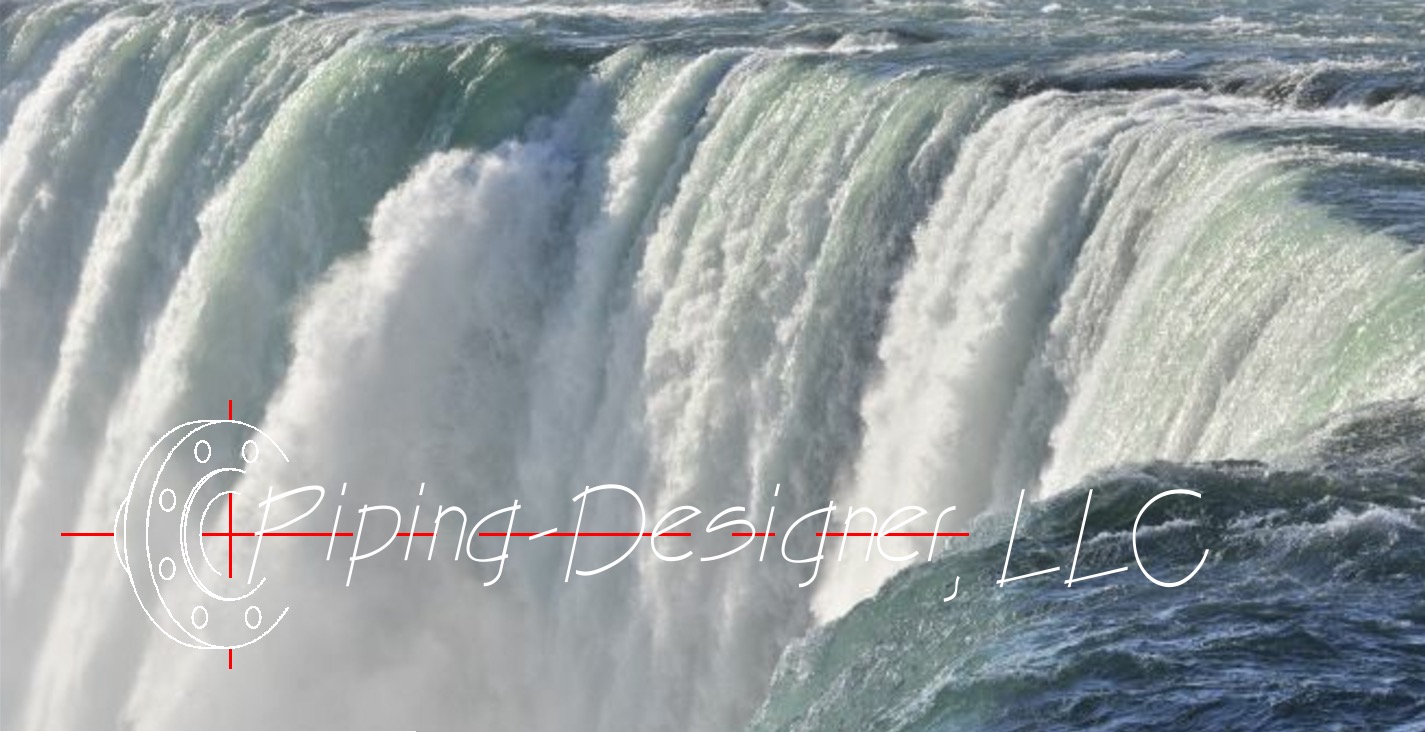 The oil industry uses the API Gravity or Gravity scale.  If a fluids API gravity is greater than 10, it is lighter and floats on water; if less than 10, it is heavier and sinks.  API gravity is thus a measure of the relative density of a petroleum liquid and the density of water, but it is used to compare the relative densities of petroleum liquids.

The relationship between API Gravity and specific gravity is as follows:

The universal gravitational constant, abbreviated as G, is the proportionality constant used in Newton's Law of Universal Gravitation.  This constant is very difficult to measure with any high accuracy.