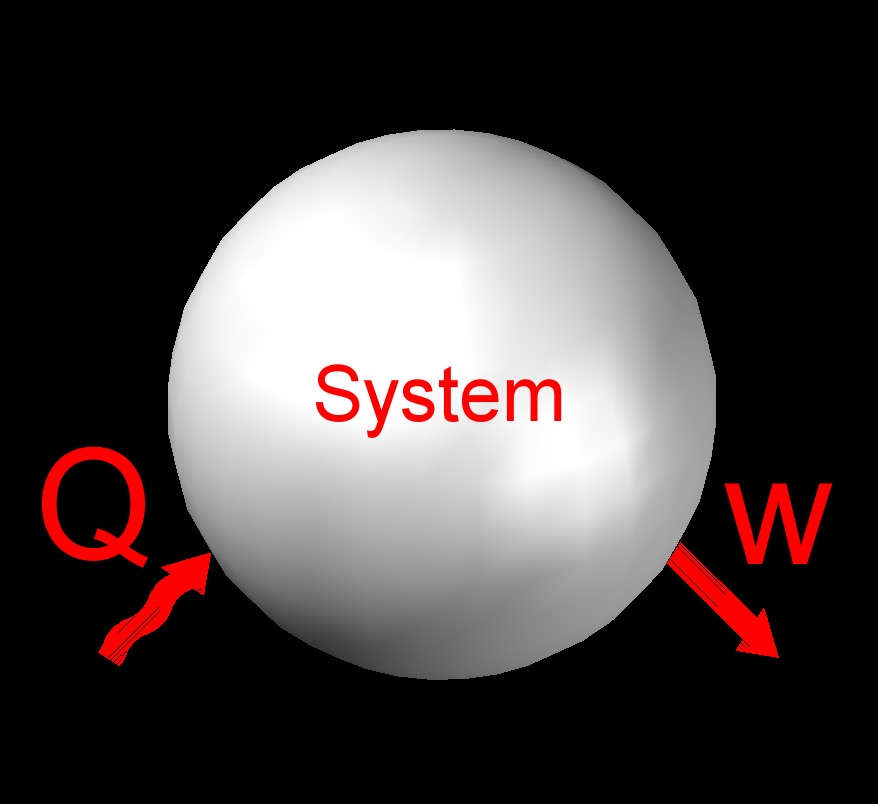 The first law of thermodynamics, also called conservation of energy, expresses the principal of the conservation of energy.  This means that the total amount of energy in the universe is constant and that it can neither be created or destroyed.  This law states that for every gain in some type of energy will result in the loss in some other form.

In general, the conservation of energy can be stated as follows:

The second law of thermodynamics, also called entropy, abbreviated as S, states that heat cannot pass from a cold body to a hot one by a self-acting process without the help of an external influence.

The third law is about the ability to create an absolute zero temperature, where the entropy approaches a constant minimum value.  It also states that it is not possible for any system to reach absolute zero.