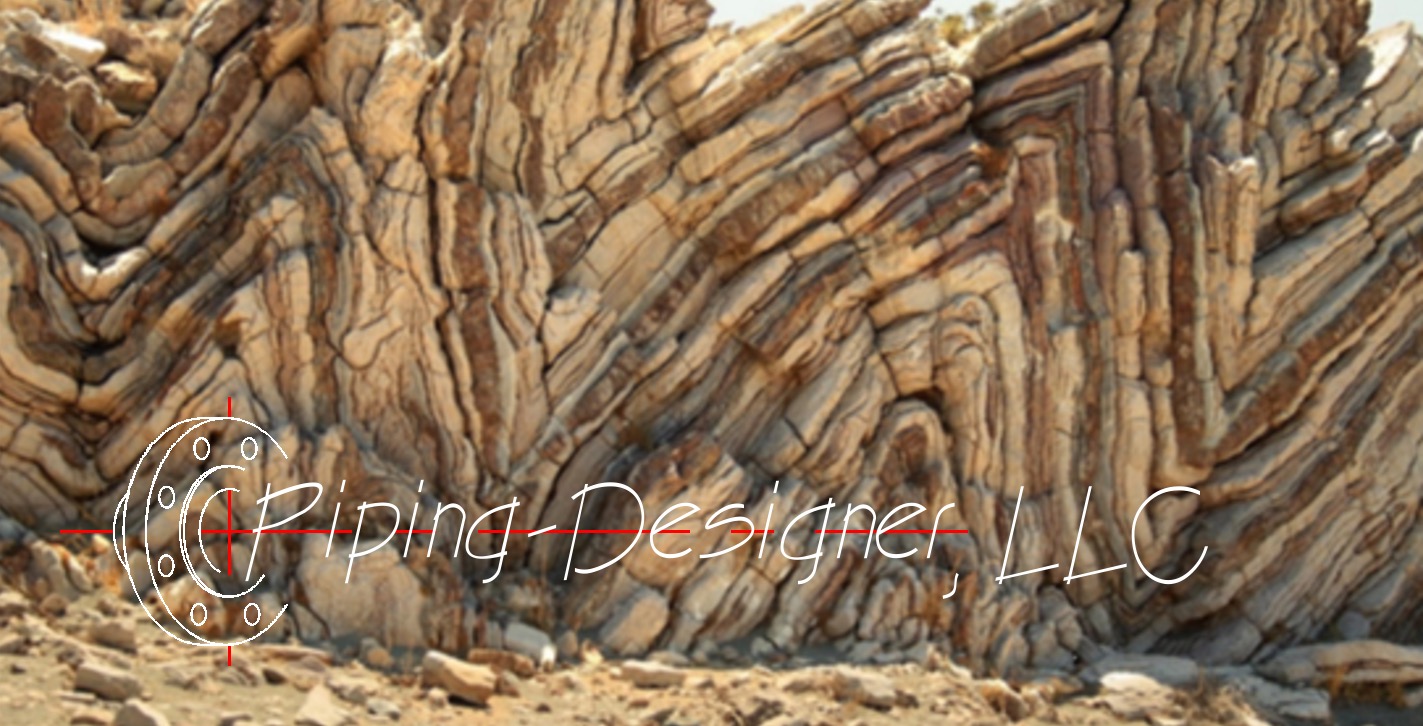 Friction, abbreviated as FRICT, is the mechanical resistance to the relative movement of two surfaces.  The frictional force on each body is in an opposite direcrion to the motion of the other body.  Since no surface is perfectly smooth, all having at least a minute roughness, there will always be friction, no matter how small the friction.

Friction is when two objects in contact with each other resist movement or slows down.

There are many types of friction:

Dynamic friction (types are fluid, kinetic, and rolling friction) is resistance to relative movement of two bodies that are already in motion and rubing togeather.

Fluid friction, which includes gasses and liquids, acts on objects when they are moving through fluid.  The force exerted on an object depends on the material, shape of, speed, and viscosity of the liquids.  As an example, flying through the air where you have to overcome the particles of liquid that is held in the air, also called drag force.

Kinetic friction is when two surfaces in contact are in relative motion (one surface slides across another).

Rolling friction is weaker than kinetic (sliding) or static friction, this one acts on objects when they are rolling over a surface.

Sliding friction (also called dynamic friction or kinetic friction) is resistance to relative movement of two bodies that are already in motion and rubing togeather.

Static friction is when two objects in contact are not in relative motion (one surface stationary the other slides across).