Belled End fittings are used instead of buttwelded fittings.  They are a lot faster to install because there is no nead to bevel the connecting pipe and because making up the weld is a lot faster.  Additionally, the bell fitting is more forgiving for slight misalignments in pipe.   A belled end fitting is similar to a socketweld fitting in that a single fillet weld is needed to attach the pipe to the fitting, proper.   This type of weld is much faster and easier to make than a buttweld fitting, which may require multiple passes with the welding rod. 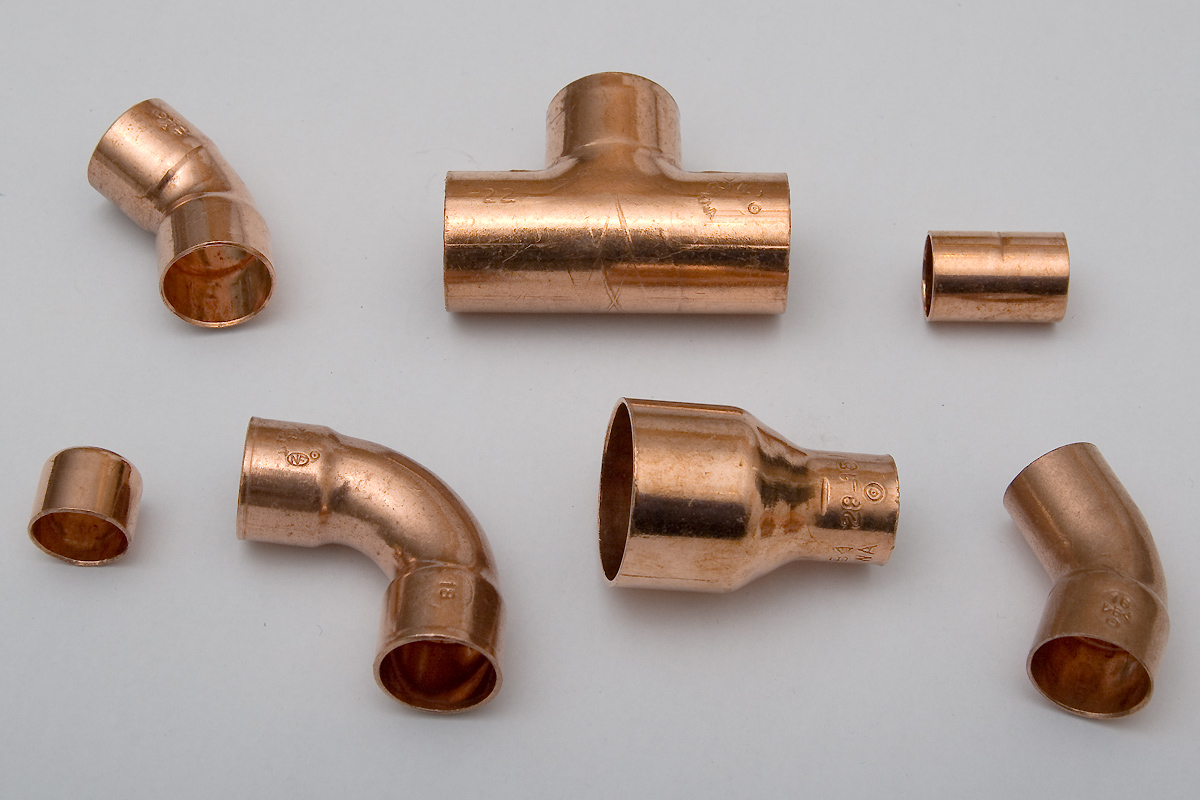 The size and dimensions of belled end fittings are governed by standard MSS SP-119 Factory-Made Wrought Belled End Socket-Welding Fittings and were standardized in 1996. Belled end pipe fittings are widely used in the process design for the chemical, petrochemical, pulp and paper, power generation, pharmaceuticals, and other specialty industries, such as Navy ships.

Advantages to a belled end

Disadvantages to a belled end