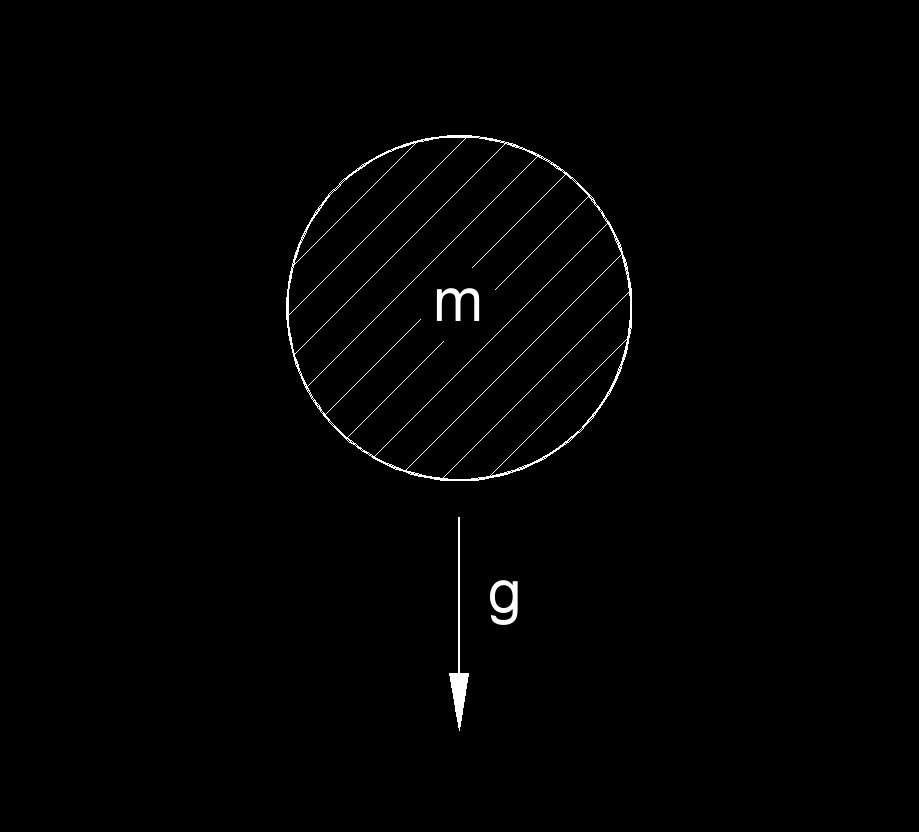 Terminal velocity, abbreviated as \(v_t\), is when an object is falling under the influence of gravity but with no other influences.