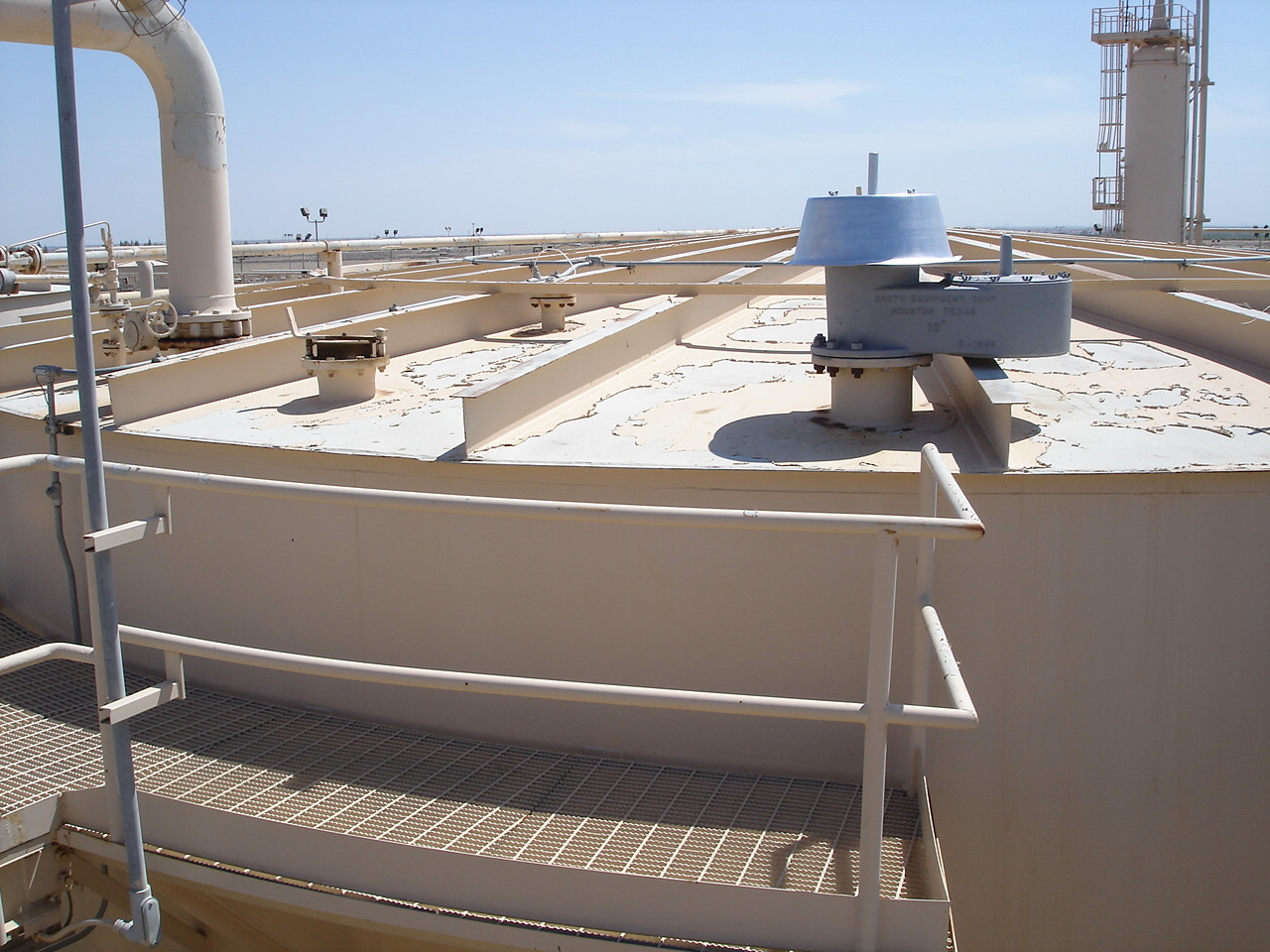 A tank vent is to relieve over pressure and under pressure scenarios caused by the process.