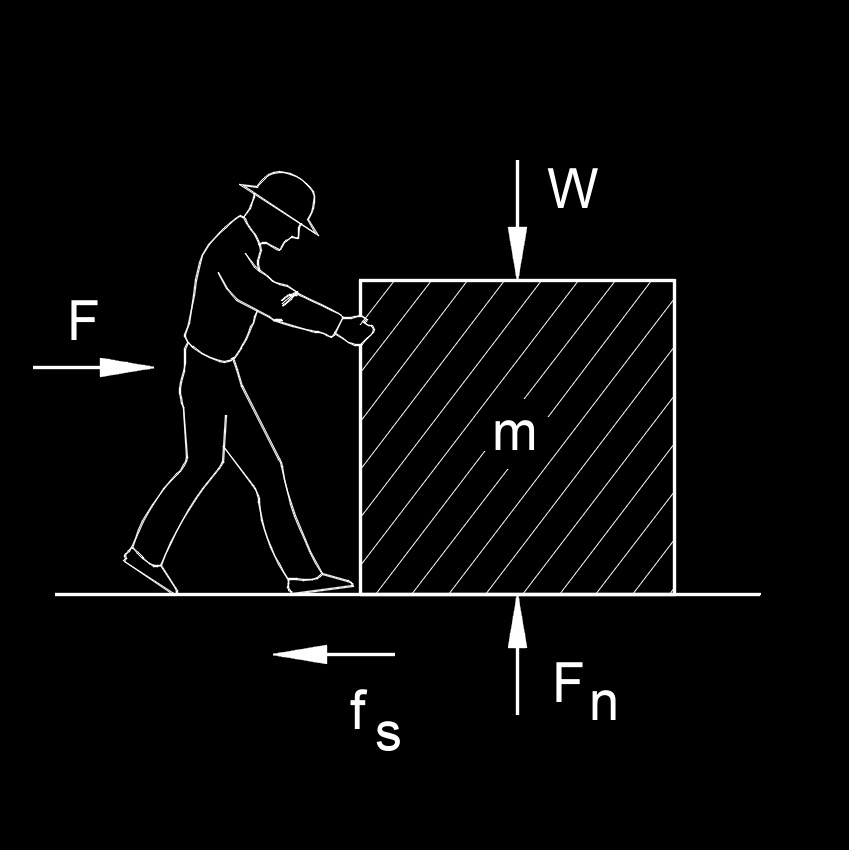 Formulas that use Static Friction