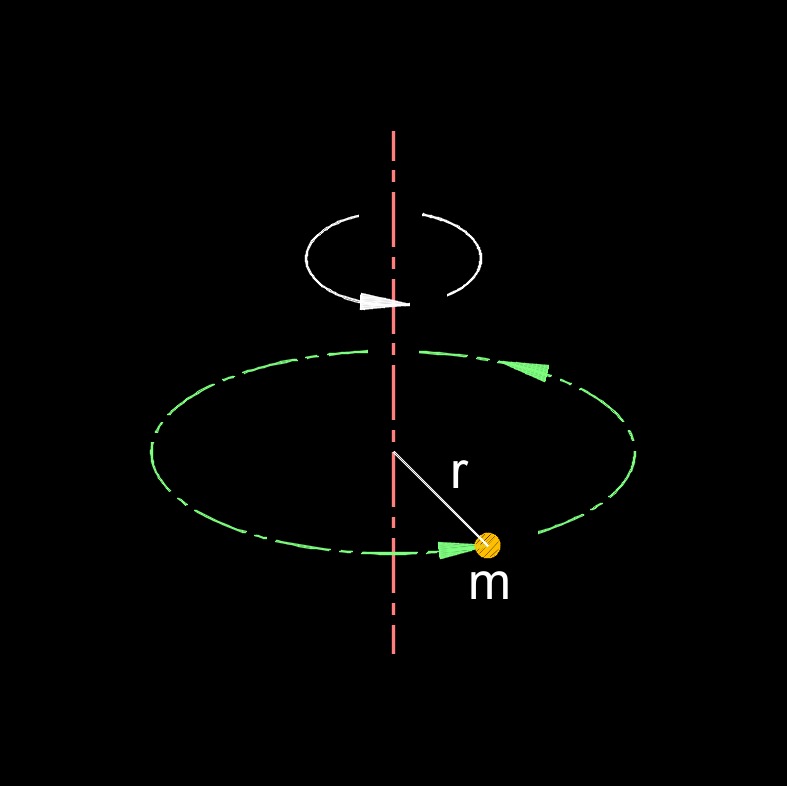 Moment of inertia, abbreviated as I, (English area unit \(in^4\), Metric area unit \(mm^4\)), (English mass unit \(lbm \; ft \;sec^2\), Metric mass unit \(kg \;m^2\)) also called rotational inertia, measures the resists or change an object has to rotational acceleration about an axis.  The larger the moment of inretia the more difficult to try to get an object moving and the smaller the moment of inretia the easier of relatively easier to get an object moving.

First moment of area, also called first moment of inertia, is the resistance of an object to bend around a certain axis.  This is more non engineering related.

Second moment of area, abbreviated as I, also called second area moment or area moment of inertia, is the resistance of an object to bend around a certain axis of a cross-section area.  This is used in engineering of beams and supports.