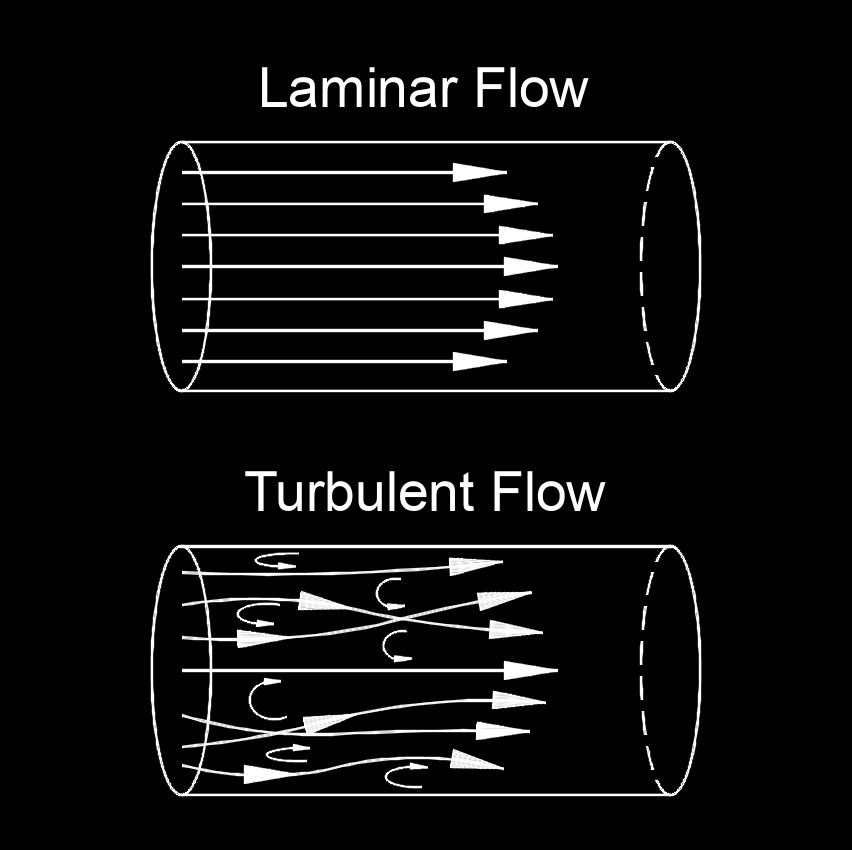 Reynolds number, abbreviated as Re, a dimensionless number, measures the ratio of inertial forces (forces that remain at rest or in uniform motion) to viscosity forces (the resistance to flow).