Orifice flanges, abbreviated as ORFF, are for metering the volumetric flow rate of liquids and gasses through a pipe.  Two orifice flanges are called an orifice flange union.  Each flange comes with two pipe taps for measuring the pressure drop of the flow through an orifice plate.  Orifice plates do not come with the flanges and are sized based on the requirements of the process.  Two jack screws are used to spread the flanges apart in order to change the orifice plate.  This flange is normally available in weld neck, slip-on, and threaded flanges.  These flanges have a raised face.

Orifice flanges are installed in a straight run of pipe in order to avoid turbulence at the plate.  As a rule of thumb, an orifice flange has ten diameters of straight pipe upstream and five diameters of pipe downstream.  There are guidelines set out in (American Gas Association) AGA Report #3 which is the Orifice Metering of Natural gas. 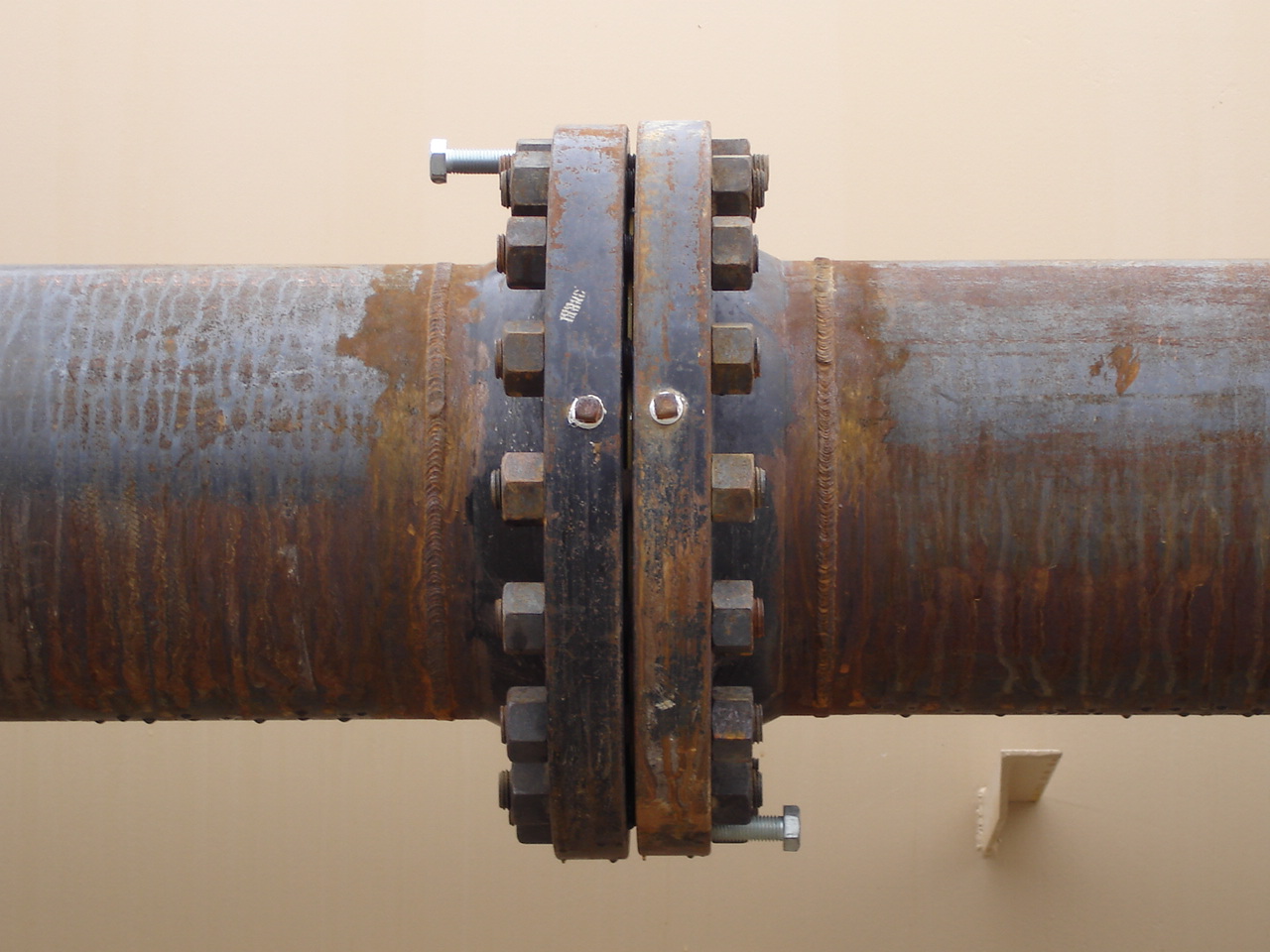 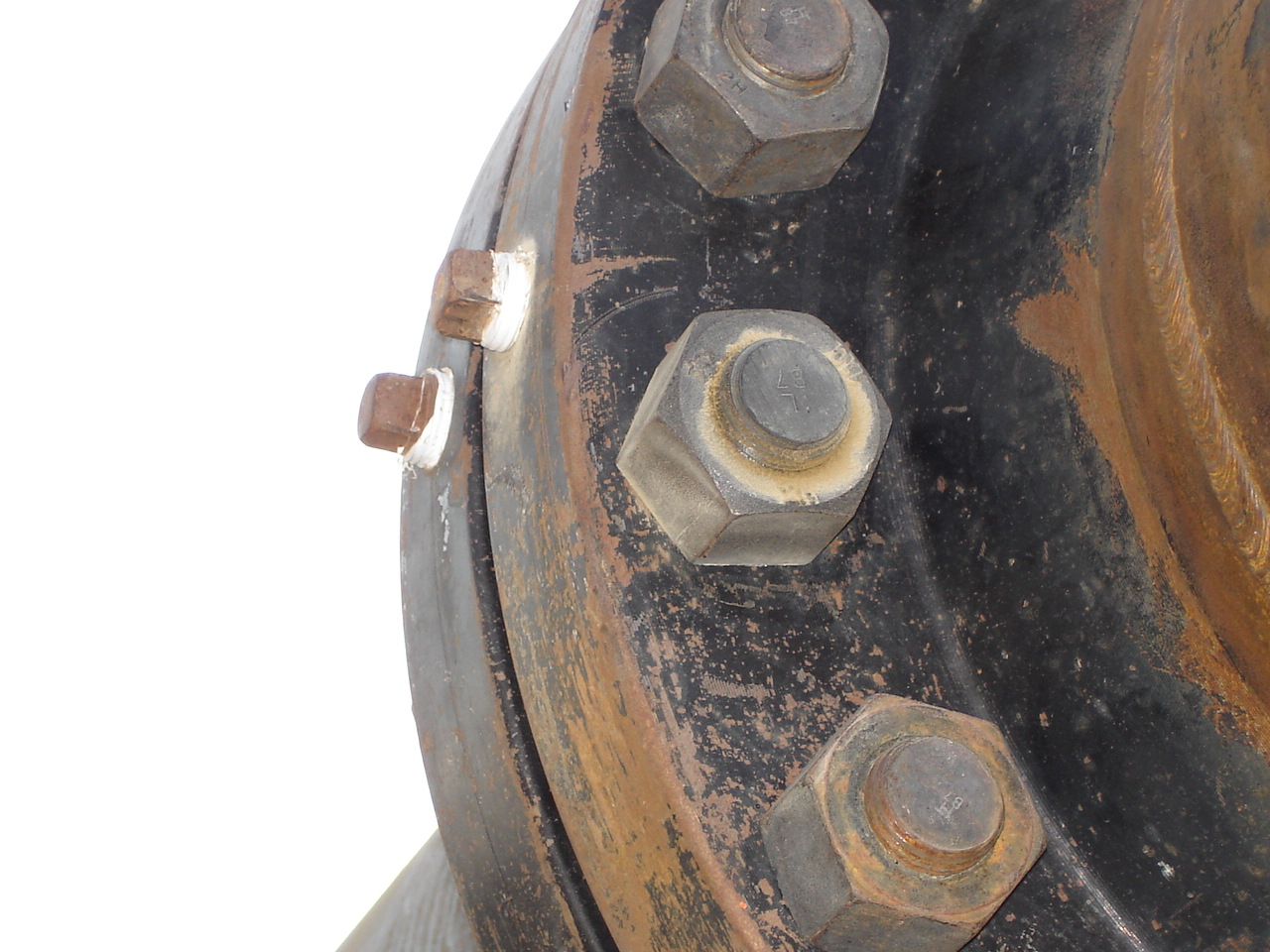 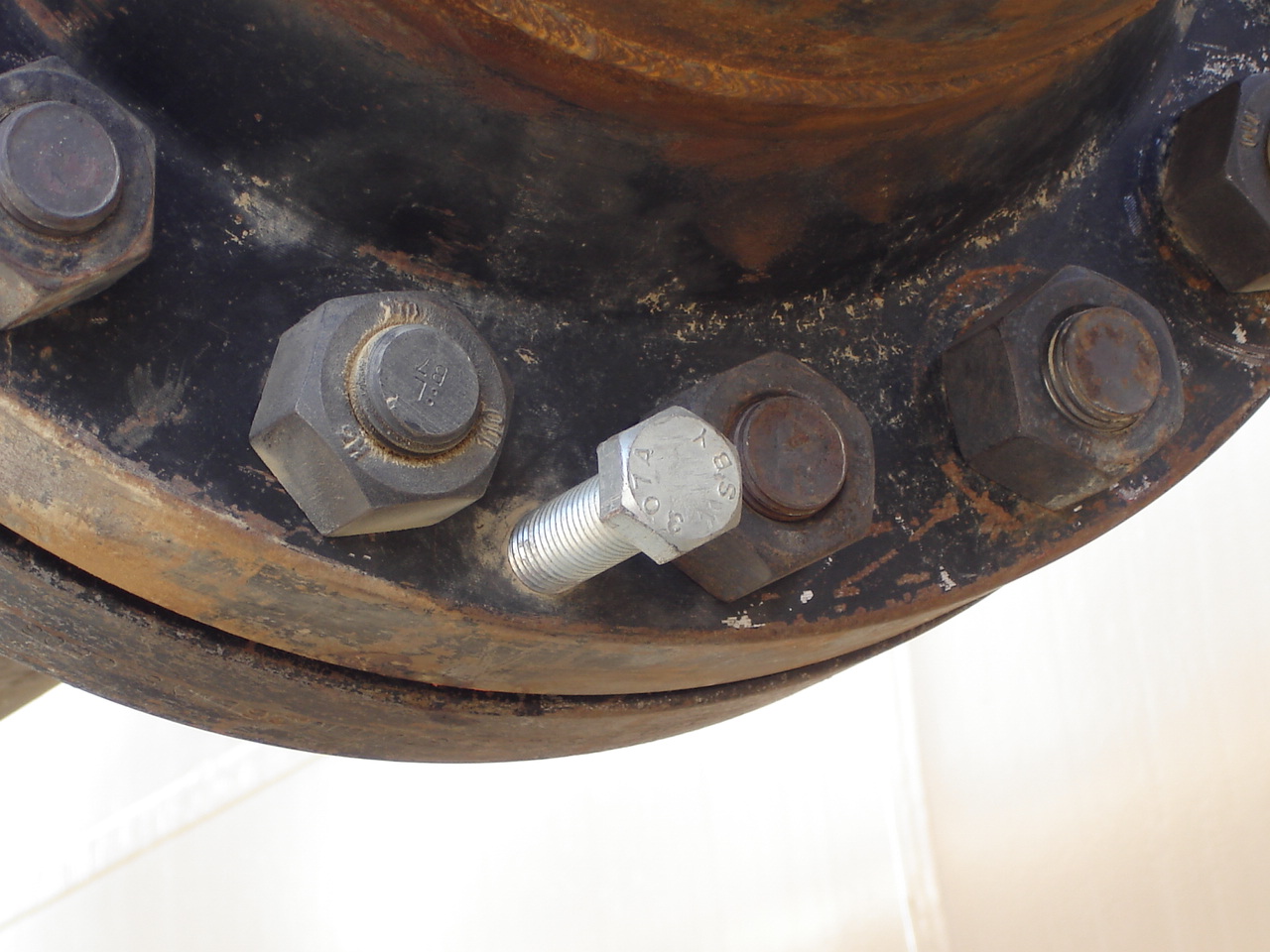 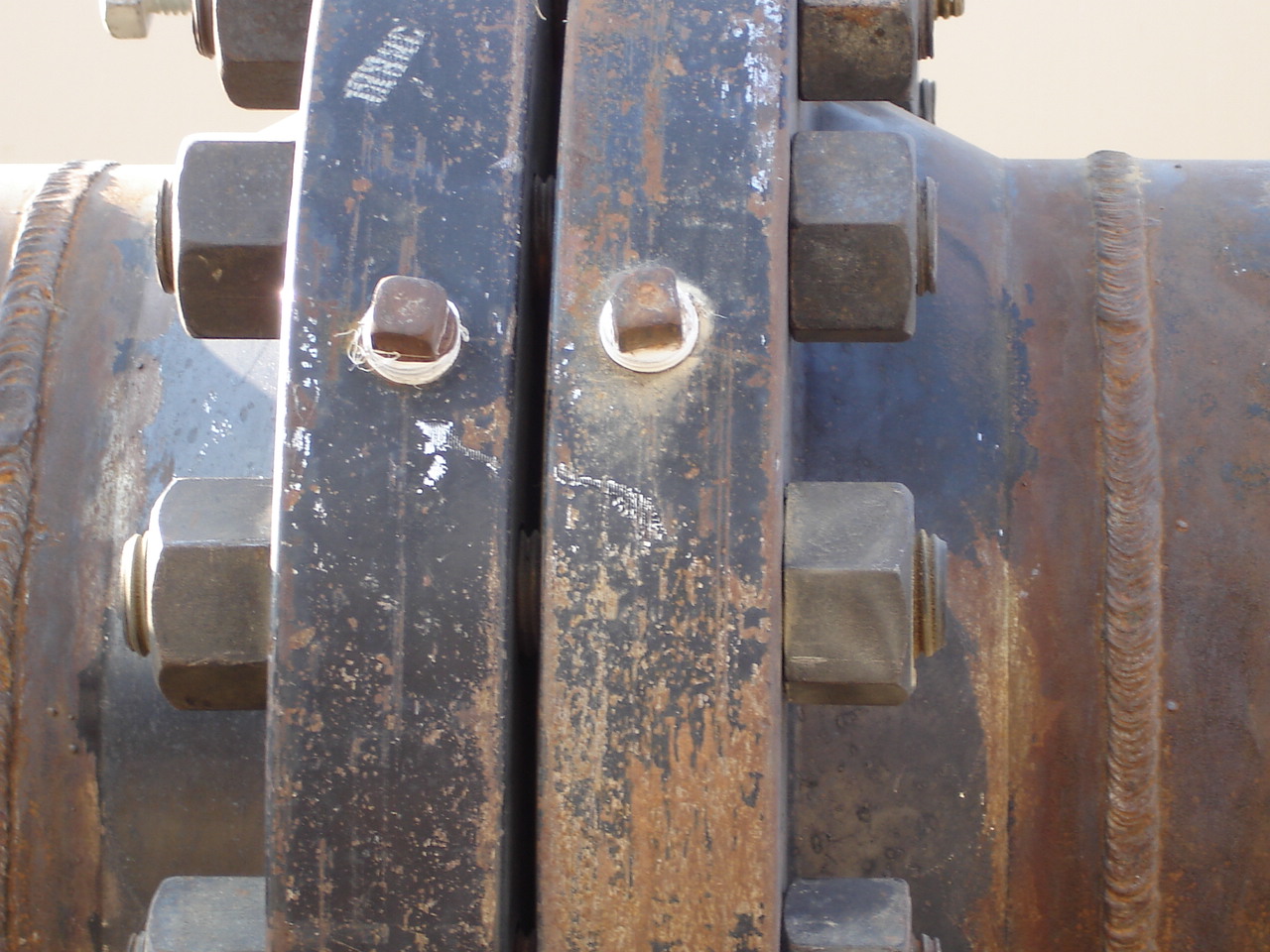