A spectacle blind or spec blind, abbreviated as SB, is a safety device used to isolate a section of line or piece of equipment when the line or equipment needs to be inspected or removed from service.  It is different than a valve in that the blind is a permanent or long term isolation device.

A spectacle blind is machined from a single piece of metal that is cut to match the pipe size, fit between two pipe flanges and requires an additional gasket when it is installed.  Also, the bolts will need to be lengthened depending on what piping class and size blind is used.  The thickness of the spectacle blind is specified based on the line pressure and pipe size.

The specification that determines the dimensions of a spectacle blinds is ASME B16.48 - Line Blanks.  A line blank conforming to this standard will be marked in the following way:

One end of the blind will have an opening to allow flow through the pipe during operation and the other end is solid to block flow during maintenance. 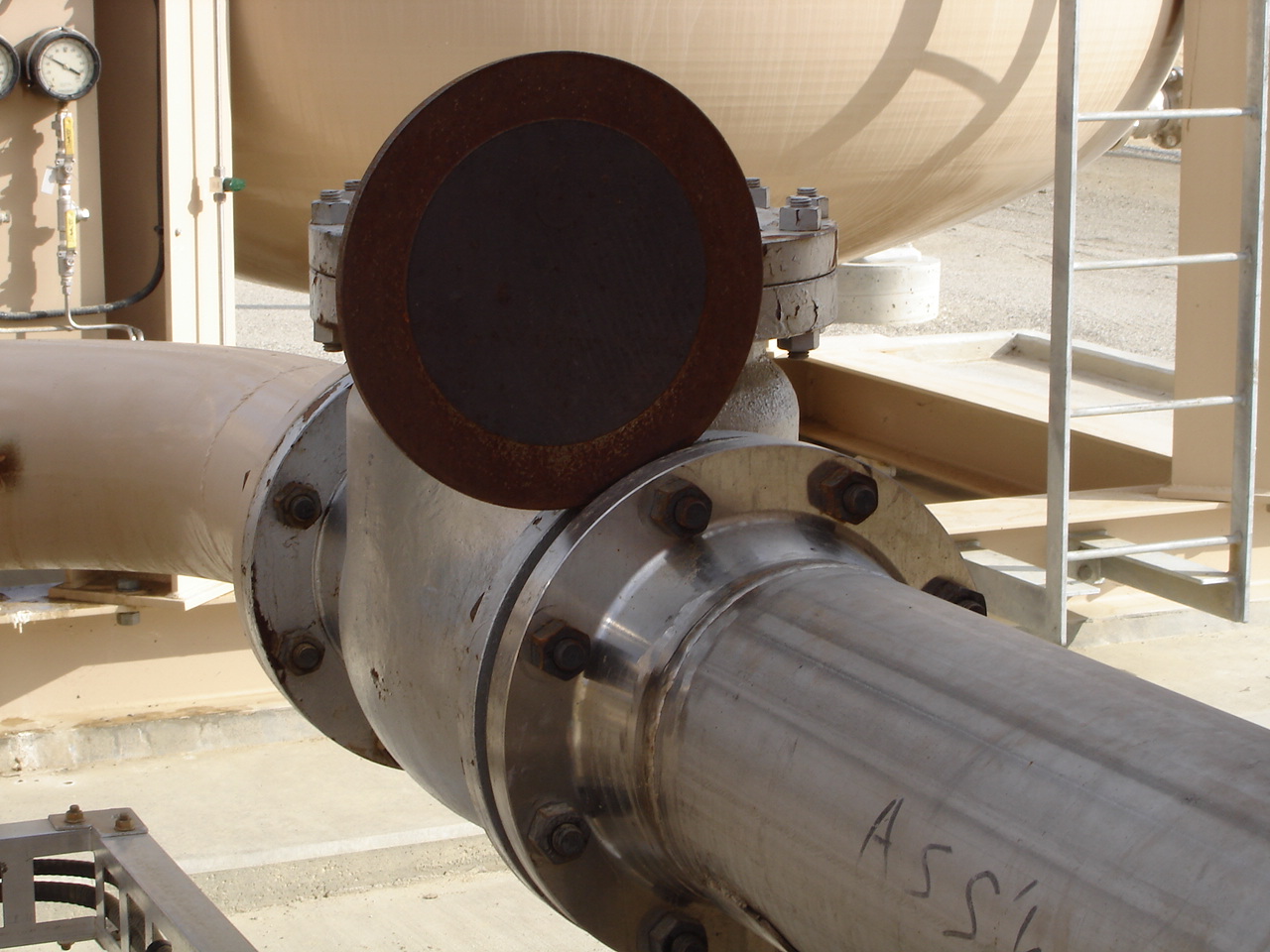 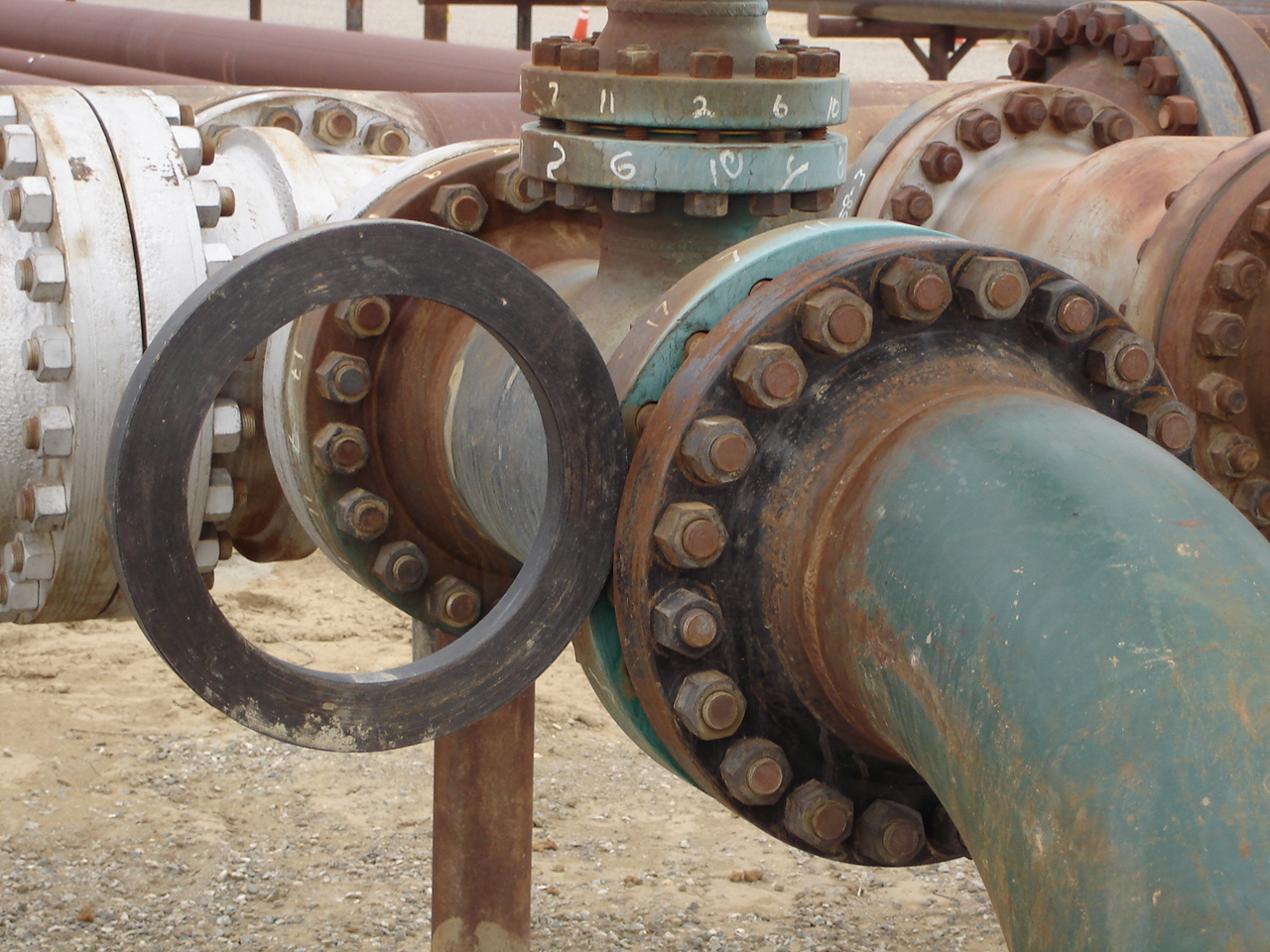