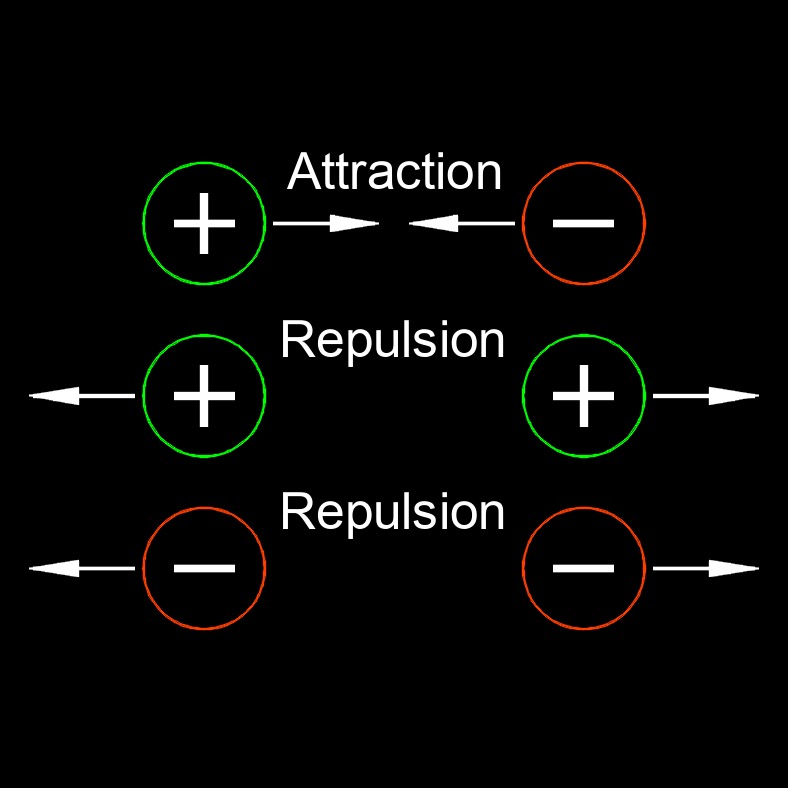 Coulomb's law is the magnitude of the electrostatic force between two electric charges.  In case of more than two electric charges, the superposition principle in addition to coulomb’s law is applied to calculate the net electronic force acting on any one charge.  According to this superposition principle, the total force acting on a given charge is equal to the vector sum of forces exerted on it by all the other charges.